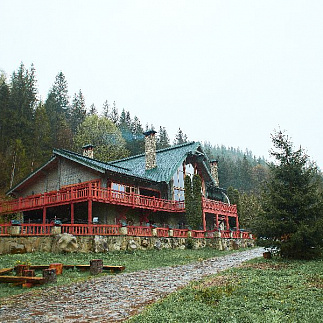 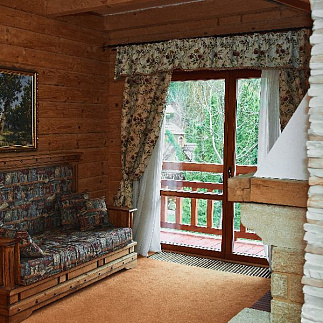 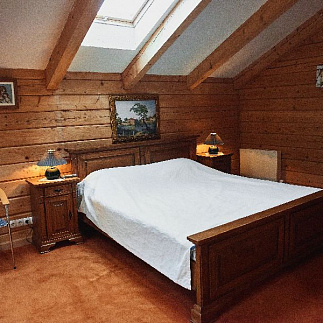 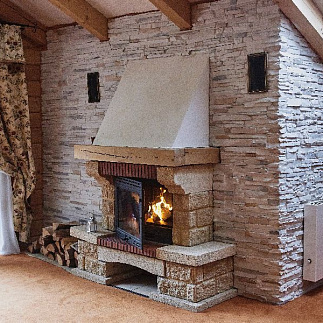 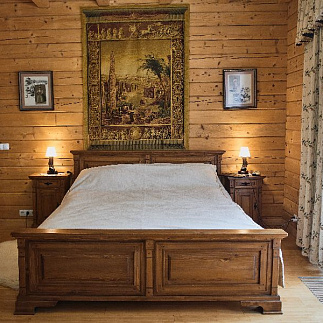 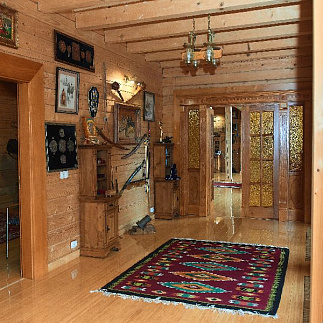 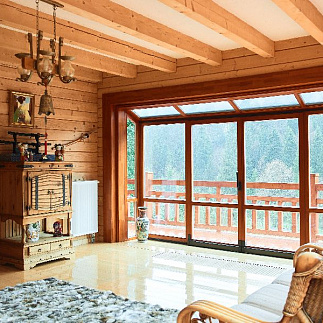 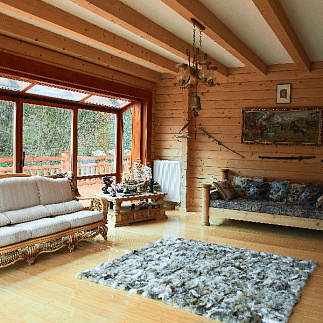 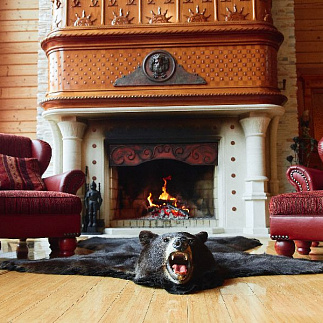 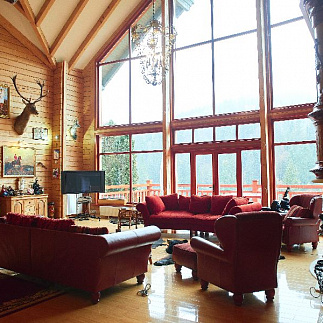 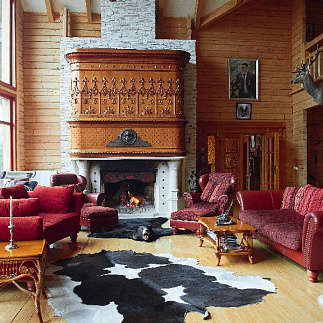 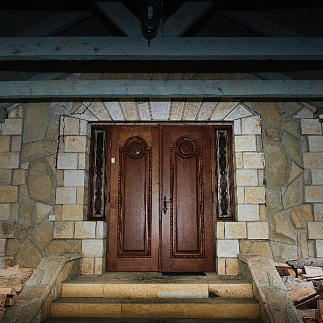 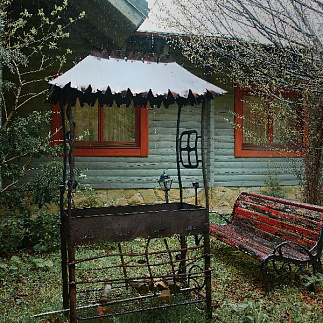 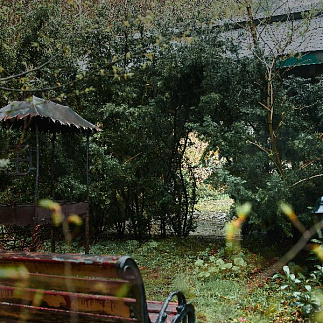 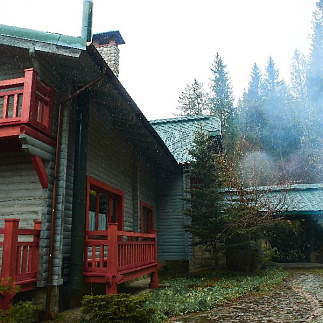 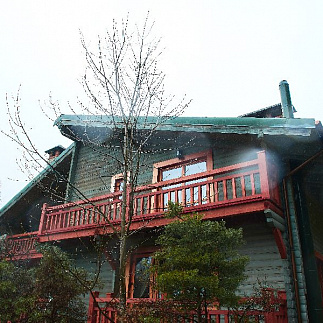 Ukraine (Listeni/ju??kre?n/; Ukrainian: Україна, transliterated: Ukrayina, [ukr??jin?]) is a country in Eastern Europe.[9] It has an area of 603,628 km2 (233,062 sq mi), making it the largest country entirely within Europe.[10][11][12] Ukraine borders Russia to the east, northeast and south, Belarus to the northwest, Poland, Slovakia and Hungary to the west, Romania and Moldova to the southwest, and the Black Sea and Sea of Azov to the south and southeast, respectively. During the Middle Ages, the area of modern Ukraine was the key center of East Slavic culture, as epitomized by the powerful state of Kievan Rus'. Following its fragmentation in the 13th century, the territory was contested, ruled and divided by a variety of powers, including Lithuania, Poland, the Ottoman Empire, Austro-Hungary, and Russia. A Cossack republic emerged and prospered during the 17th and 18th centuries, but Ukraine's territories remained divided until they were consolidated into a Soviet republic in the 20th century. It became independent in 1991. Ukraine has long been a global breadbasket because of its extensive, fertile farmlands. In 2011 it became the world's third-largest grain exporter, with a higher than average yield;[13] subsequently, it is among the ten most attractive agricultural land acquisition regions.[14] The country also has a well-developed manufacturing sector, particularly in aerospace and industrial equipment. Ukraine is a unitary republic under a semi-presidential system with separate powers: legislative, executive, and judicial branches. Its capital and largest city is Kiev. Since the dissolution of the Soviet Union, Ukraine continues to maintain the second-largest military in Europe, after that of Russian Federation, when reserves and paramilitary personnel are taken into account.[15] The country is home to 45.4 million people (including Crimea),[4][16] 77.8% of whom are Ukrainians by ethnicity, and with a sizable minority of Russians (17%), as well as Romanians/Moldovans, Belarusians, Crimean Tatars, and Hungarians. Ukrainian is the official language of Ukraine but 83% of Ukrainians responding to a 2008 Gallup poll preferred to use Russian instead of Ukrainian to take the survey; its alphabet is Cyrillic. Russian is still the preferred language in daily life, according to a Gallup survey.[17] The dominant religion in the country is Eastern Orthodoxy, which has strongly influenced Ukrainian architecture, literature and music.